I am a returning customer

If you already have an account with us, please login at the login form.

Thank you for registering with vapestarterkit!

You will be notified by e-mail once your account has been activated by the store owner.

If you have ANY questions about the operation of this online shop, please contact the store owner.

Your shopping cart has been saved, the items inside it will be restored whenever you log back into your account. 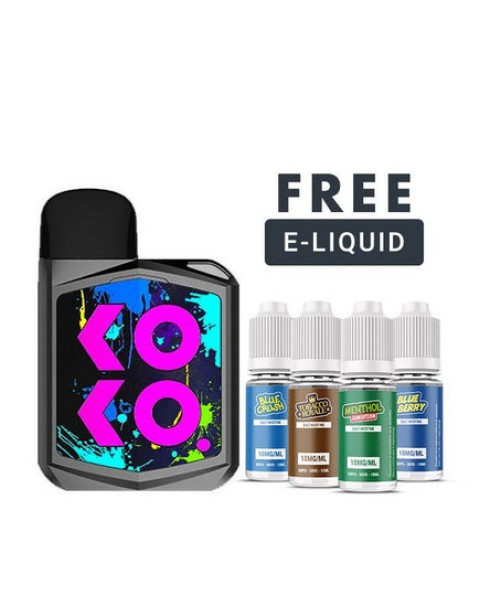 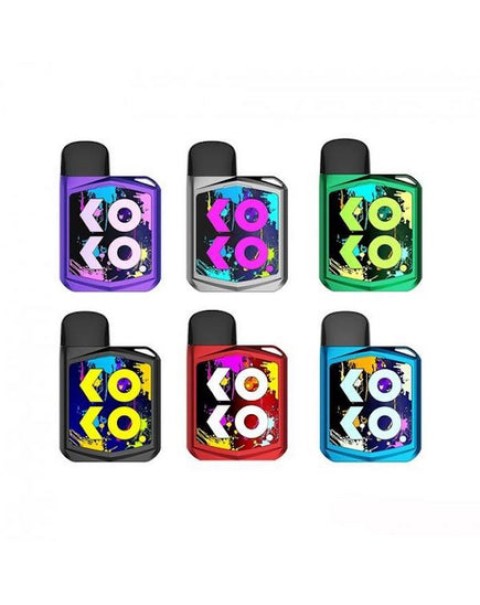 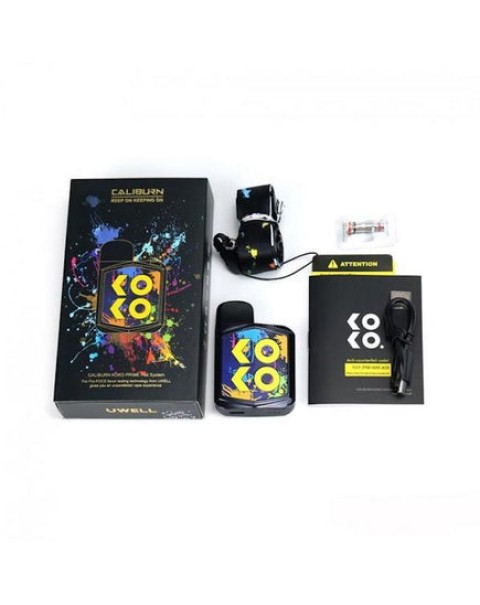 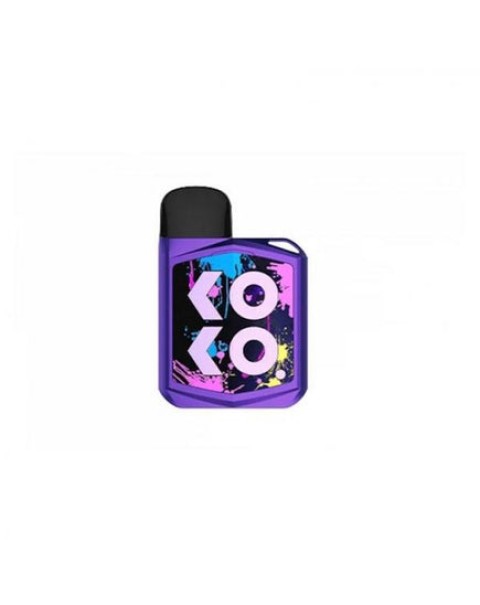 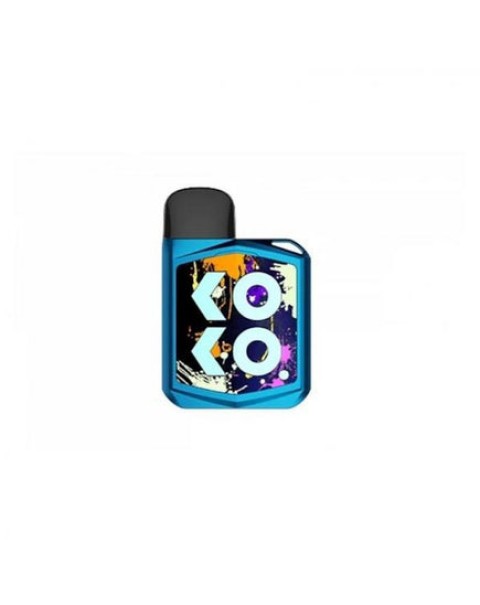 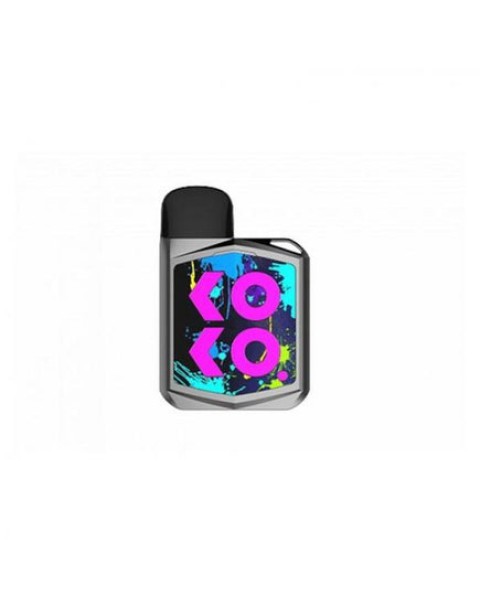 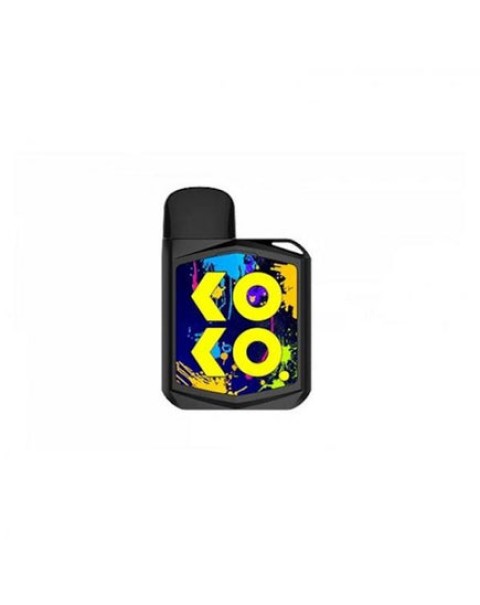 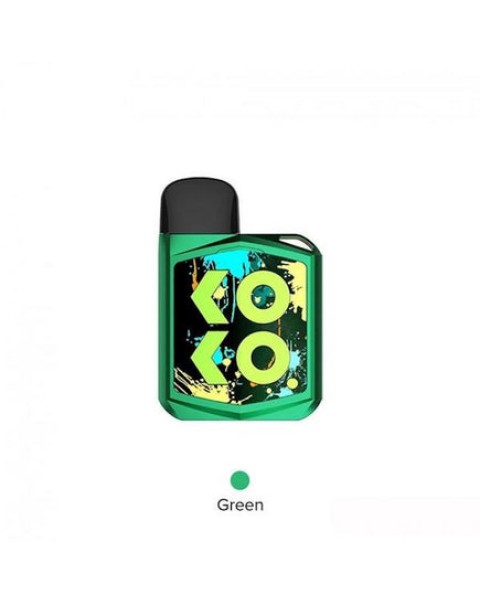 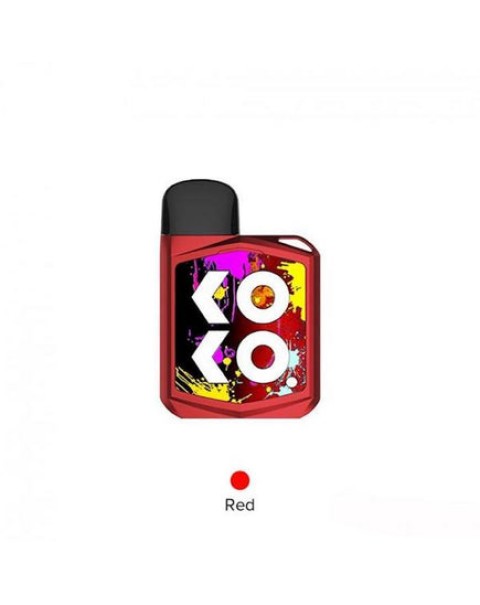 The Uwell Caliburn Koko Prime Vape Kit is one of the latest releases by Uwell which is part of the already popular Caliburn series. Taking its shape and form from the original Caliburn Koko, the Caliburn Koko Prime features an internal 690mAh battery capable of a maximum output of 15W. Uwell Caliburn KOKO Prime like its predecessor is a refillable pod kit, and it provides up to 2ml of capacity for e liquids. Featuring replaceable coils, the Caliburn KOKO Prime's Pod  utilise exactly the same coils that the Uwell Caliburn G Pod Kit uses,  which are available in either a 0.8ohm mesh or 1.0ohm mesh resistance, which are both included in the product packaging. The refillable pods feature an advanced air flow structure, which works by easily rotating the pod cartridge for either a restricted MTL vape or an airy direct to lung vape. 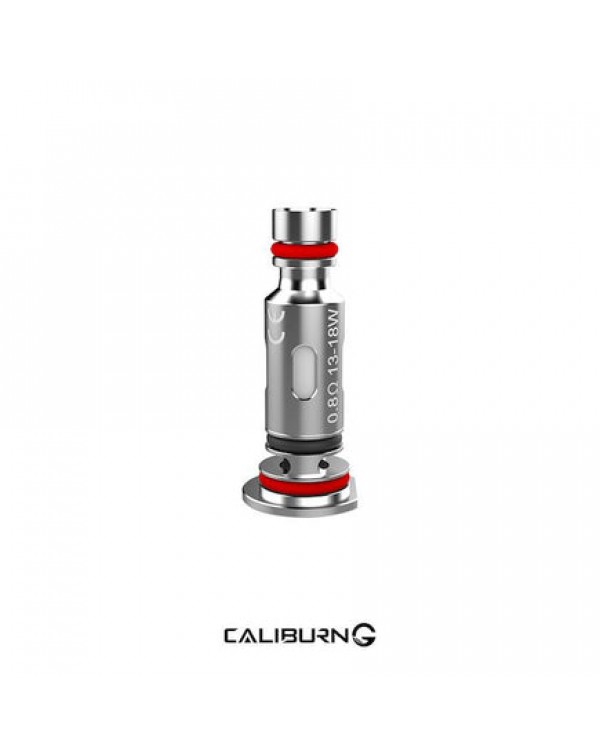 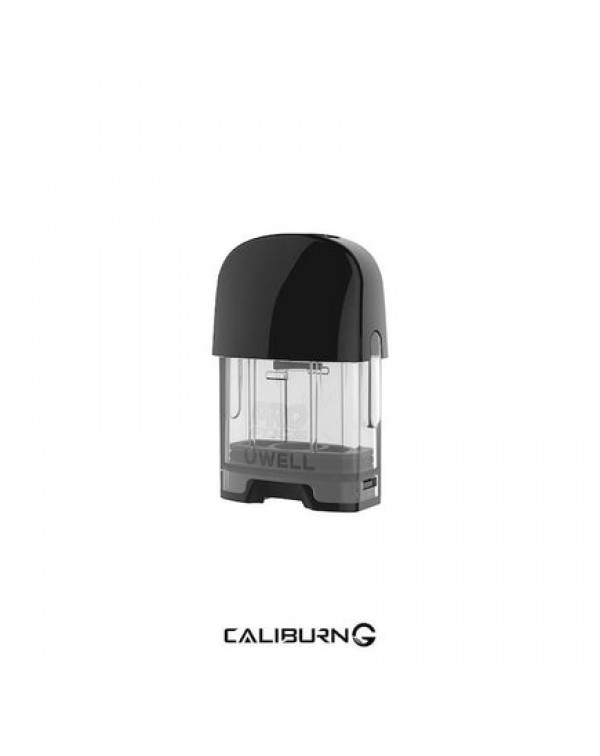 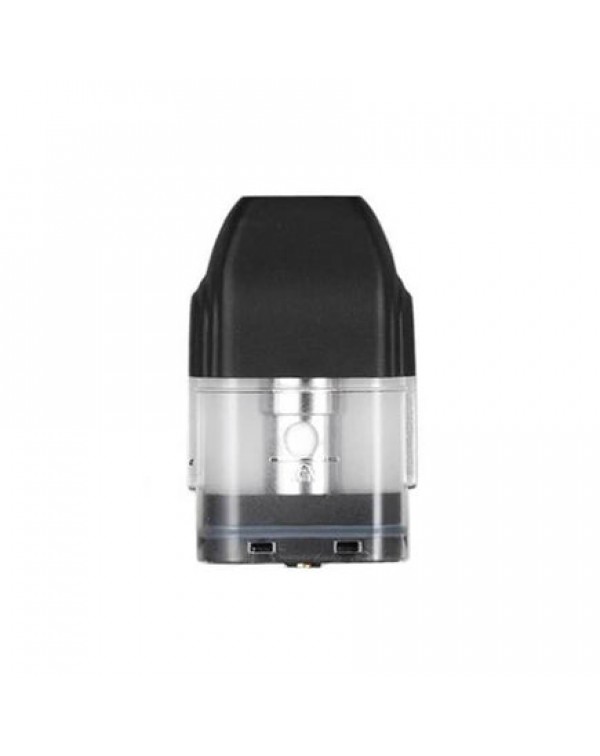 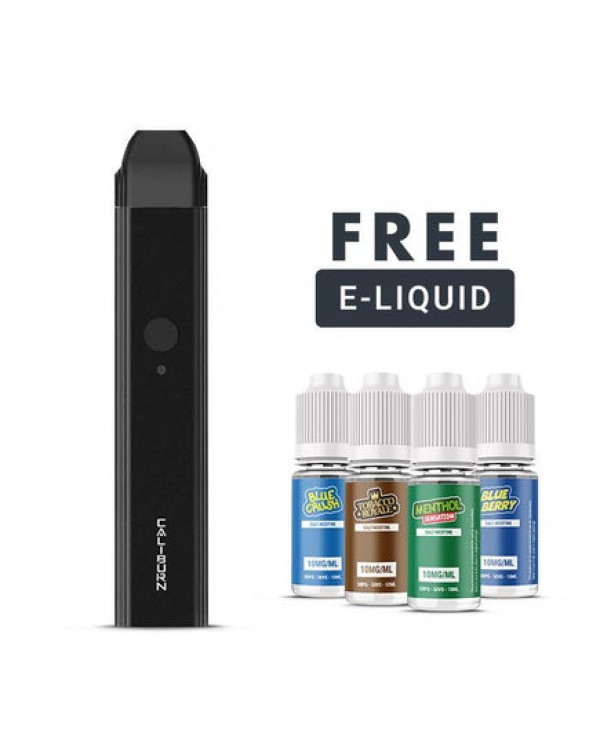 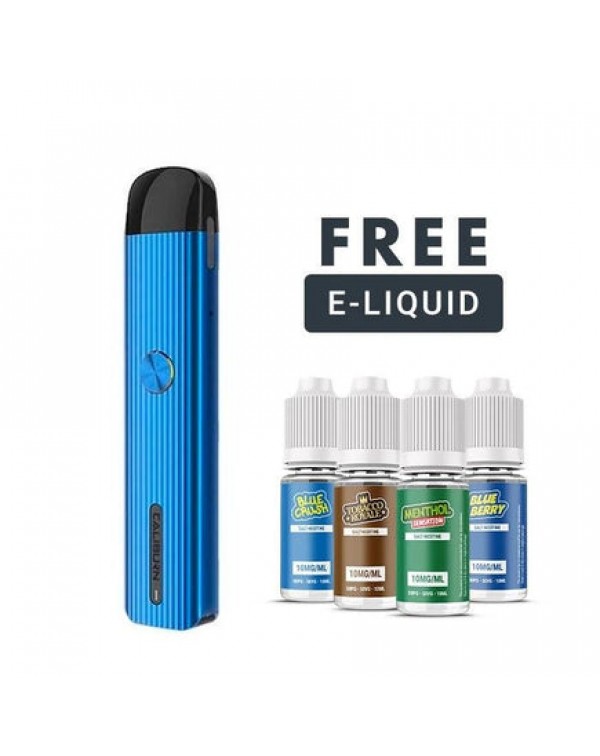